This post is, most of all, a message to friends and family:  I no longer will answer the phone unless I recognize the number. Please leave a message. Don’t ever assume I’ll call you back because I won’t, unless I’ve known that was your number since the fifth grade. 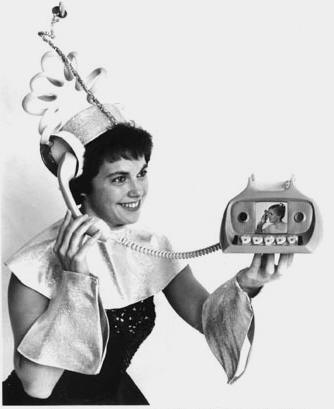 The biggest problem is, I hate saying no. Hate it! All those people who call who want me to donate money for worthy organizations and charities? It truly pains me to say no. I have my list of groups I contribute to each year. I do add to it occasionally, but I’m getting to the point where I’ll soon have to pick up a second job welcoming people to Wal-Mart to cover my donations. It’s not that I’m such a wonderful person or anything. There are just so many, many, MANY organizations that need help.

I also hate saying no to PACs (I guess?) supporting candidates running in states that desperately need to take steps toward becoming a kinder, gentler place. I completely understand that having good people in Iowa or Michigan or wherever is just as important as having representatives I believe in here in Ohio. It all adds up. But all I can do is support my local senator and two political organizations I won’t name here. I wish I had the Koch brothers’ bankroll, but I’m not even on the same planet as those guys, let alone ballpark, when it comes to discretionary cash.

Now, it’s easy to say no to Rachel from Card Services or to anyone else who tells me not to worry, but they have important information about my credit card. Go to hell, Rachel. You’ve been calling me for years and getting NOWHERE. Knock it off, already.

It’s also easy to say no to the guy who claims to be calling from Windows because they detected a problem with my computer. My language gets a bit salty with that guy, calling him a liar who should be ashamed of himself, among other things. Sometimes he hangs up on me before I can hang up on him. I realize, of course, that it isn’t the same guy calling every time. I have yet to receive that call from a woman, however. I guess the gals are employed by Rachel, rather than Fake Windows.

Between getting riled up over the scams and feeling guilty about the worthy causes I can’t afford to help, answering the phone has become a crap shoot. It’s an emotional roller coaster. Will I be apologizing or yelling obscenities or just acknowledging that my prescription is ready for pick up at Rite Aid? I can’t take the pressure any more.

So if I don’t answer, please – leave a message.

You, I’ll call back.